The Oregon Association of Nurseries’ Farwest Show is the biggest nursery industry show west of the Mississippi River. Like a plant withering in the sun, though, it had begun to fade in recent years. Attendance was down. Exhibitors were going elsewhere. The Oregon Association of Nurseries made compelling changes, but popular perception kept numbers low.

Pivot’s challenge was to produce a creative campaign that would stand out among competing shows and encourage potential exhibitors and attendees to take a fresh look. 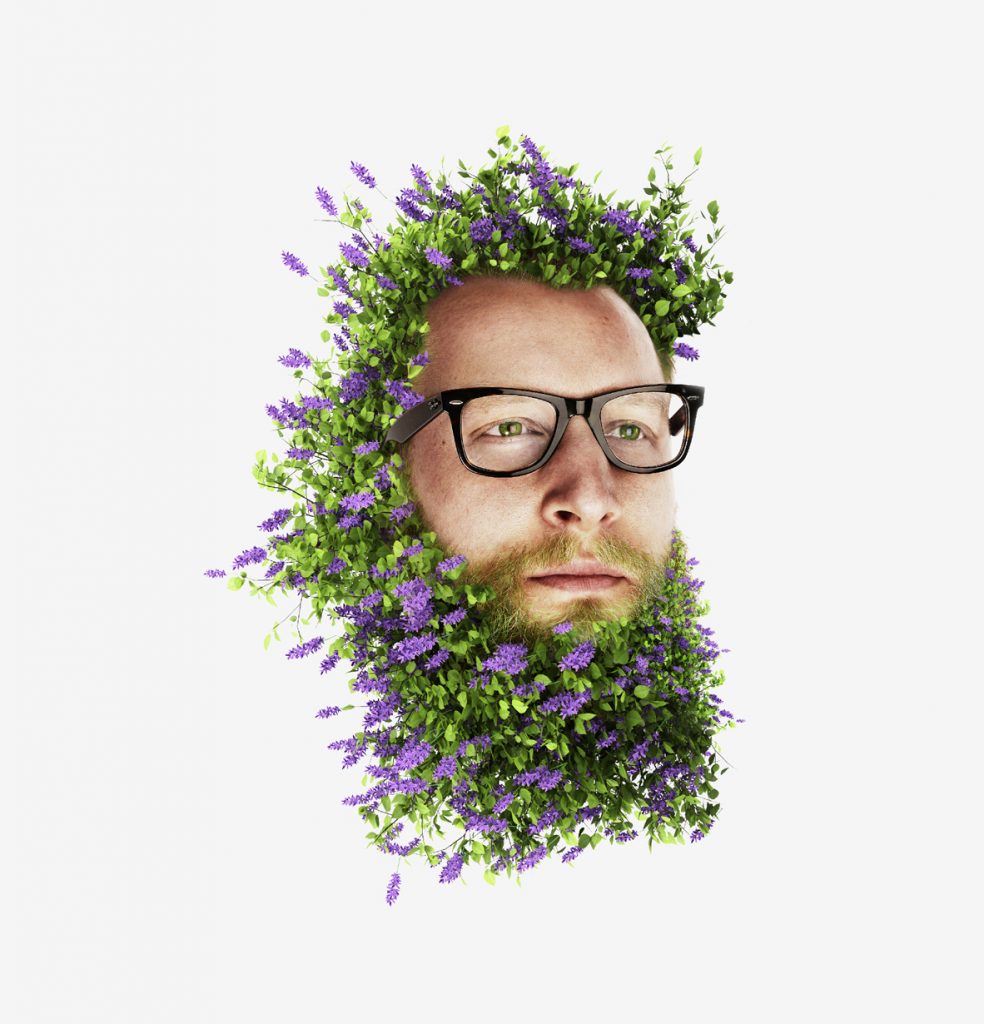 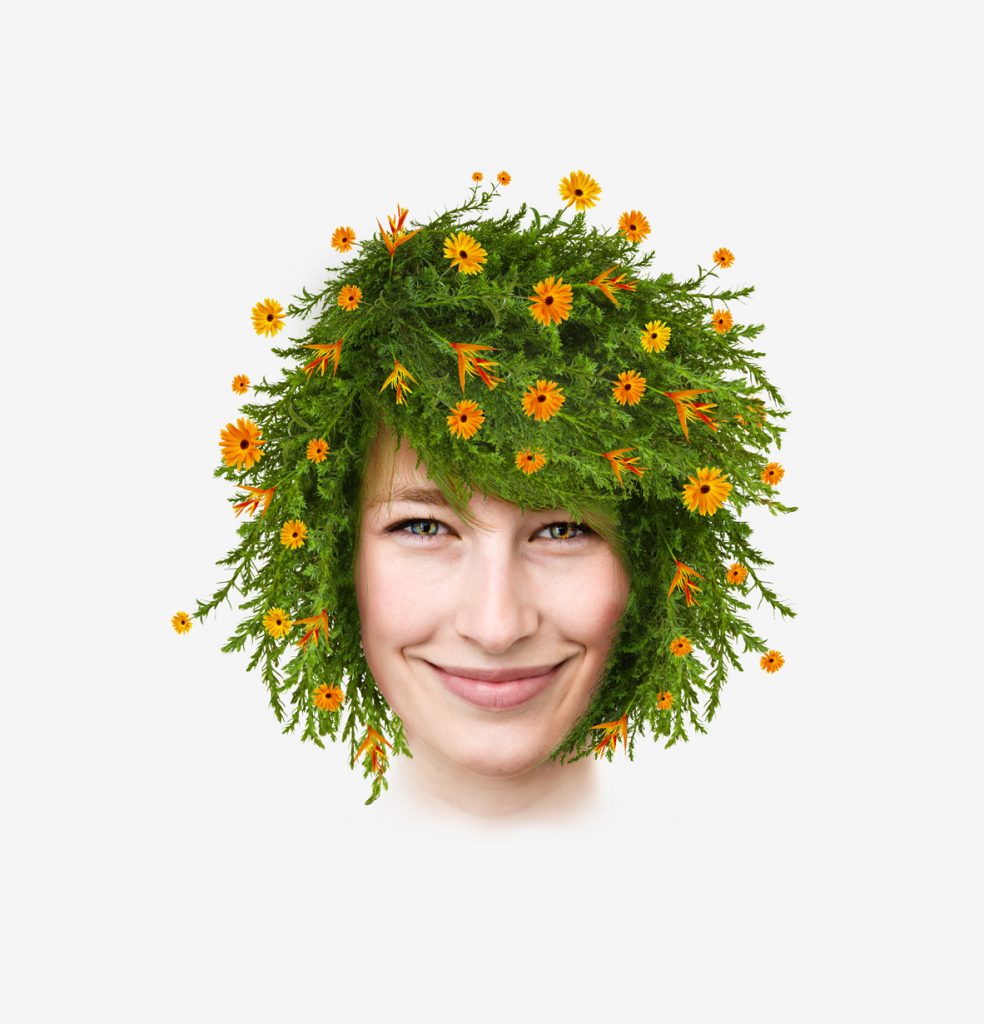 With a unique combination of vibrant imagery—complete with flower beards—the Oregon Association of Nurseries’ 2015 Far From Ordinary campaign was a standout in the industry. Far From Ordinary brought a positive connotation to the word “far” and emphasized the show’s unique offerings, as compared to competing shows. 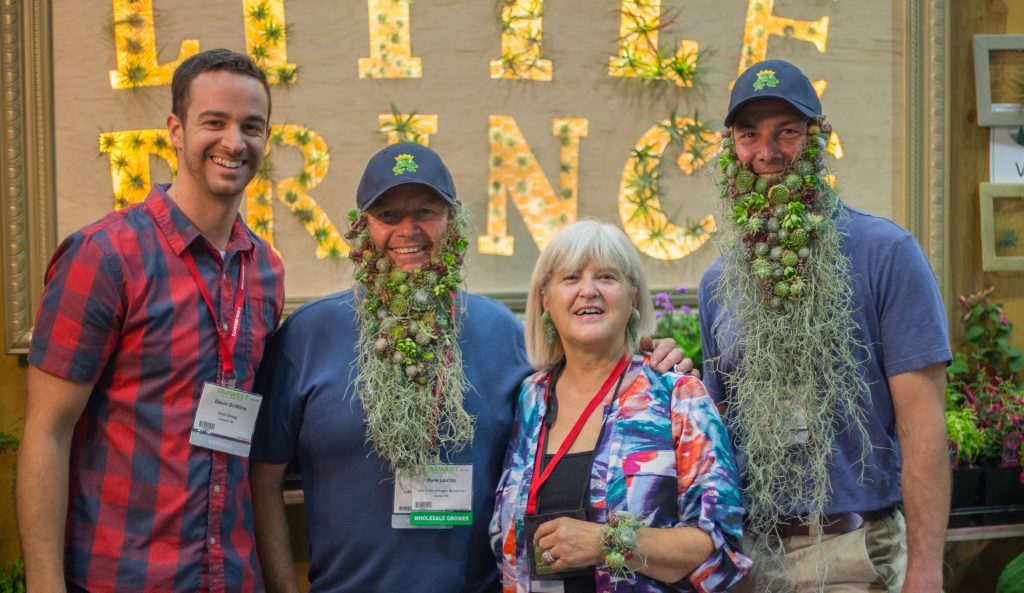 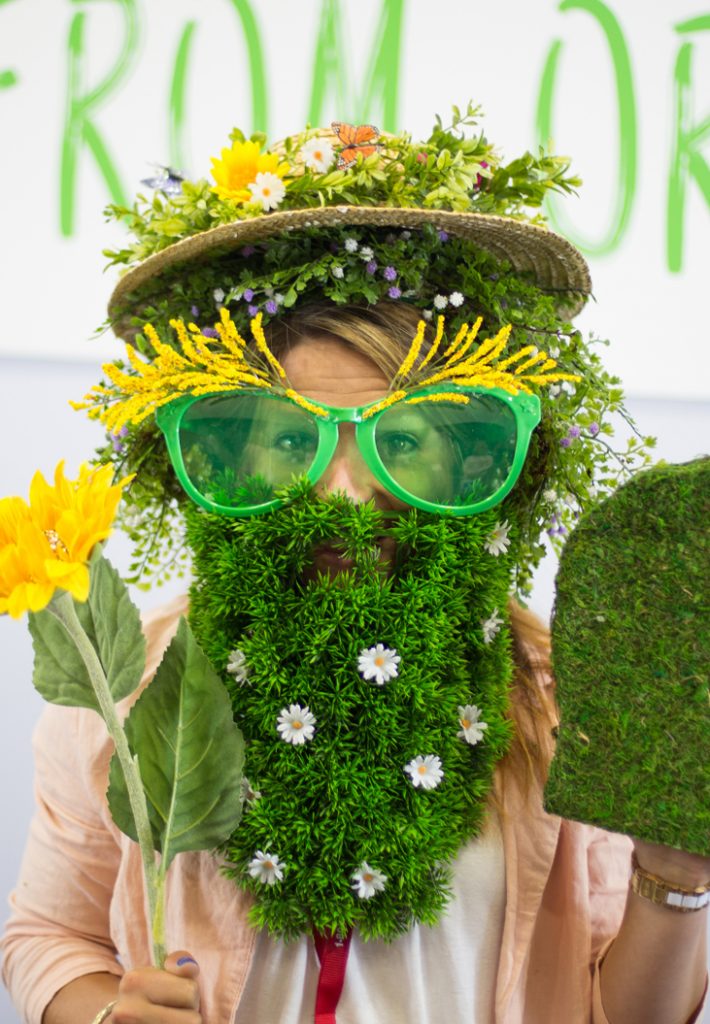 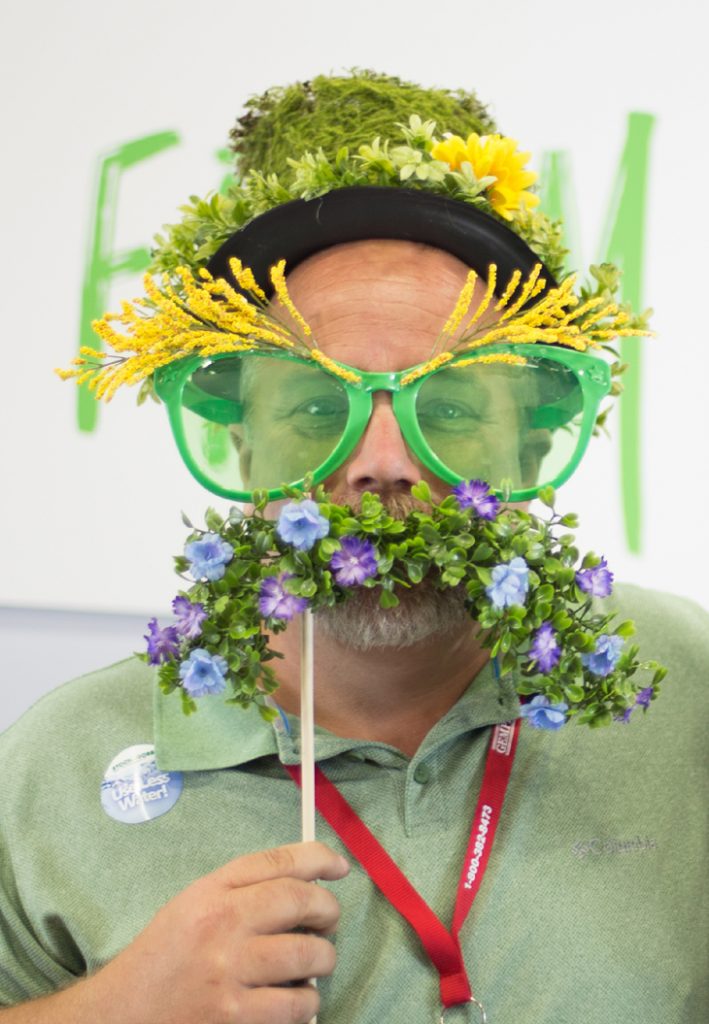 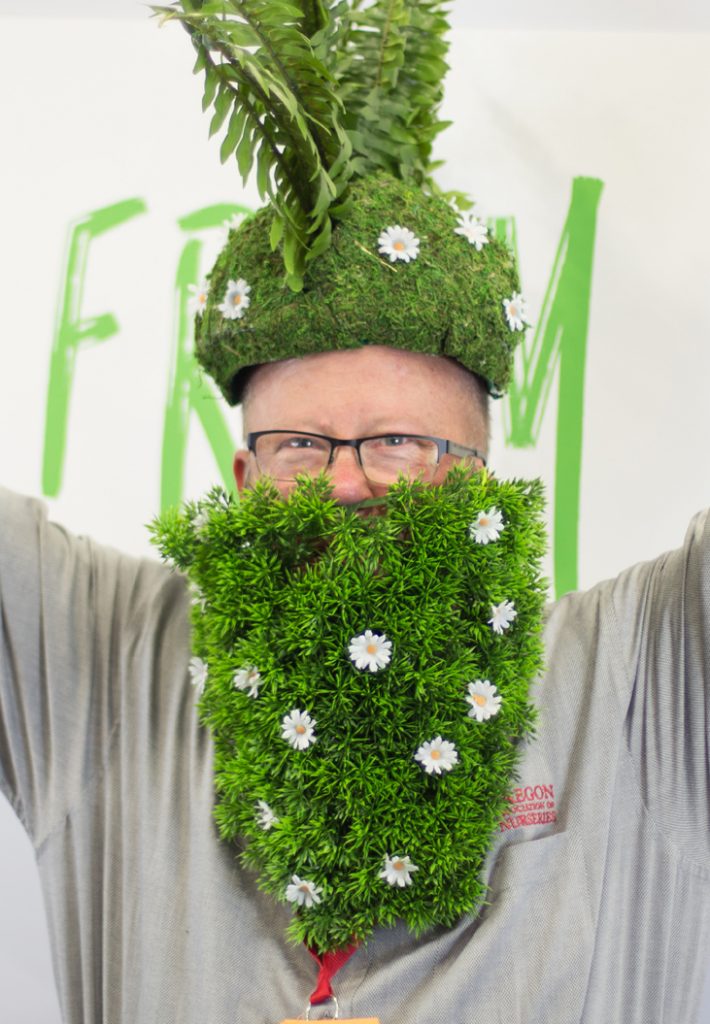 Far From Ordinary generated positive buzz immediately. As prospective exhibitors and attendees connected with the flowery characters, excitement for the show grew. Preregistration sales rose by 40%, and the show’s hotel room blocks sold out. Overall attendance increased by more than 10% from the previous year. Some attendees engaged in cosplay, bringing their own flower beards or wigs. After the show, nearly 90% of exhibitors committed immediately to the 2016 show. Pivot’s Far From Ordinary campaign was fertilizer for the Oregon Association of Nurseries’ Farwest show, helping it grow in 2015 and beyond. 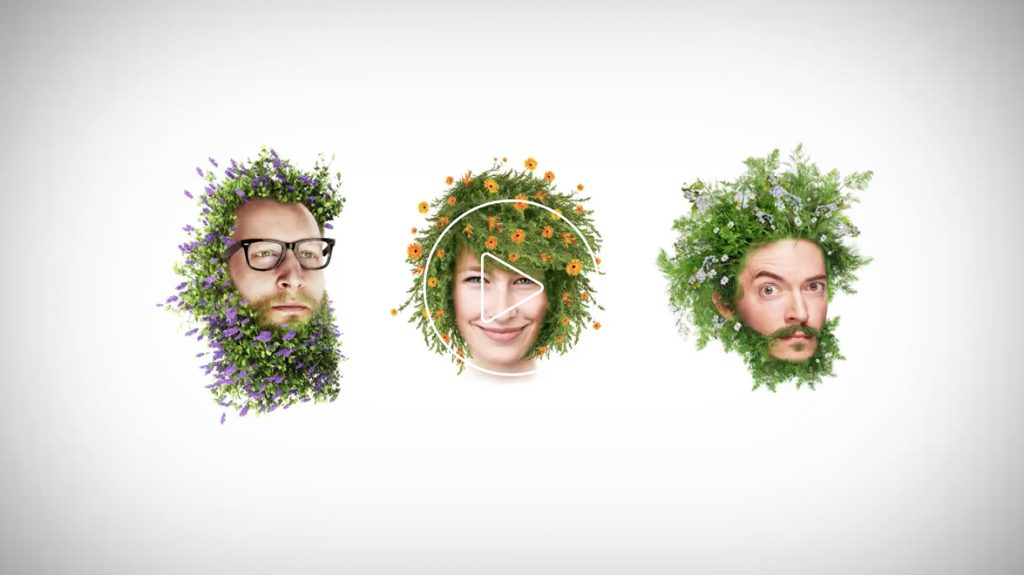 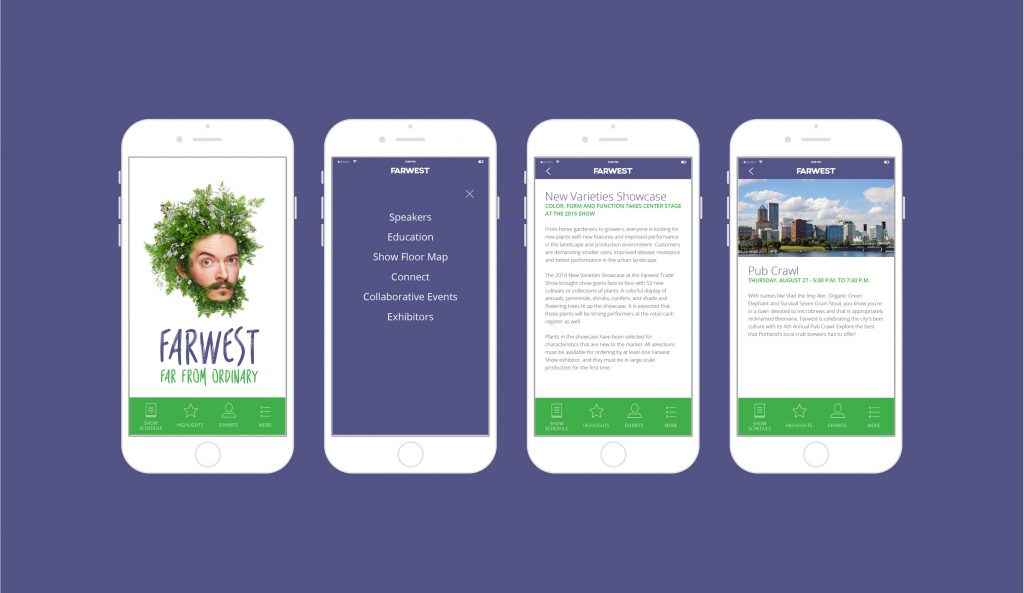 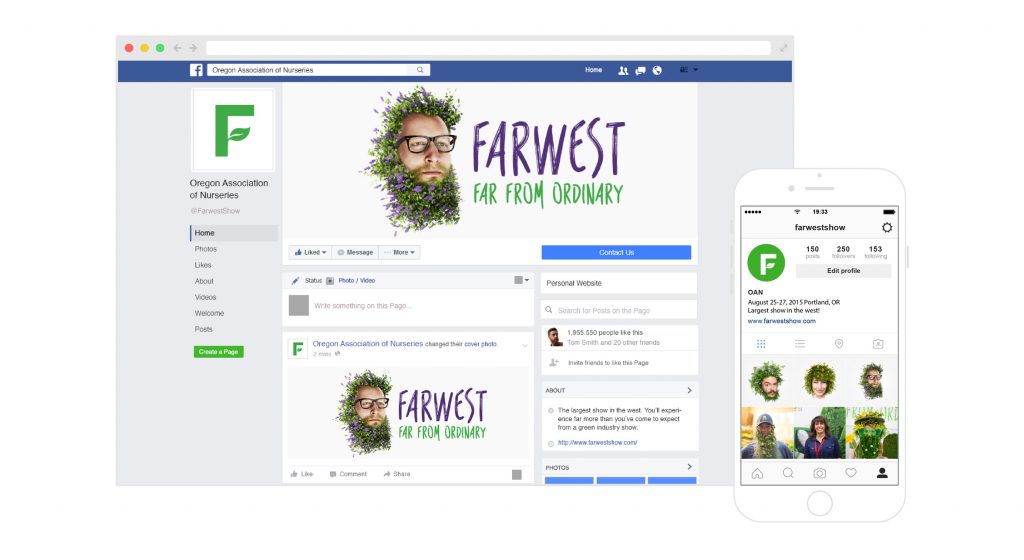